“The year 1637 marks the era of the first English settlement on the Cape. The settlement at Sandwich was projected by Mr. Edmund Freeman and others who, April 3 of this year, obtained a grant from the Colony of Plymouth and at once with a large number of families from Lynn, Duxbury and Plymouth but chiefly from Lynn, the ancient Saugus, removed to the location designated. The settlement was begun this year under very favorable auspices although it was not regularly incorporated as a town until about two years after.

“Touching this settlement the following record appears: ‘April 3, 1637, it is also agreed by the Court that these ten men of Saugus, viz., Edmund Freeman, Henry Feake, Thomas Dexter, Edward Dillingham, William Wood, John Carman, Richard Chadwell, William Almy, Thomas Tupper, and George Knott shall have liberty to view a place to sit down, and have sufficient lands for threescore families, upon the conditions propounded to them by the governor and Mr. Winslow.‘”
(from: The History of Cape Cod: The Annals of Barnstable County …, Volume 1
By Frederick Freeman) 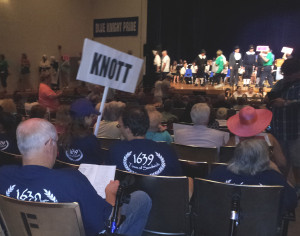 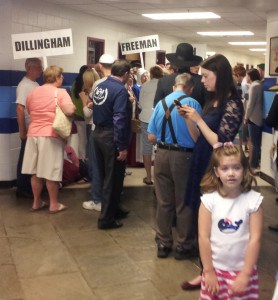 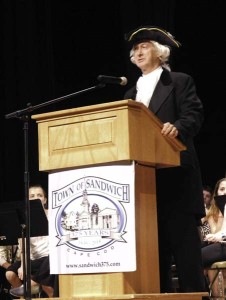 Click each name below to read a transcript of speeches given at the Sandwich 375th anniversary celebration in 2014. 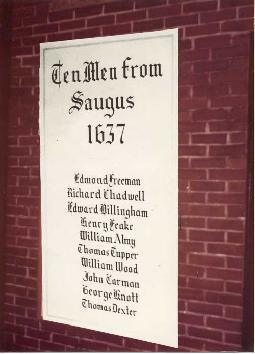